Changing Seas is a series that takes viewers on an exciting adventure to the heart of our liquid planet.

The oceans have long played an important role in people’s lives. Currently, more than half of all Americans live within 50 miles of the coast, and that number is rising. It is estimated that by 2025 more than 75 percent of Americans will live along the country’s shorelines. Coastal and marine waters support 28 million jobs and draw 189 million tourists a year.

While the population’s dependence on the oceans as a natural resource and a source for recreation continues to increase, the health of these large bodies of water is rapidly declining. Over-fishing, global climate change, pollution; these are only a few of the threats that the oceans are facing today. At the same time, the seas hold great promise for ongoing medical research, as an untapped source of alternate energy, and other benefits that scientists are just now beginning to discover.

Changing Seas goes to sea with explorers and scientists as they uncover new information that could lead to scientific breakthroughs. This documentary series lets viewers experience first-hand how oceanographers and other experts study earth’s last frontier, and it sheds light on how human activities are threatening ocean resources. 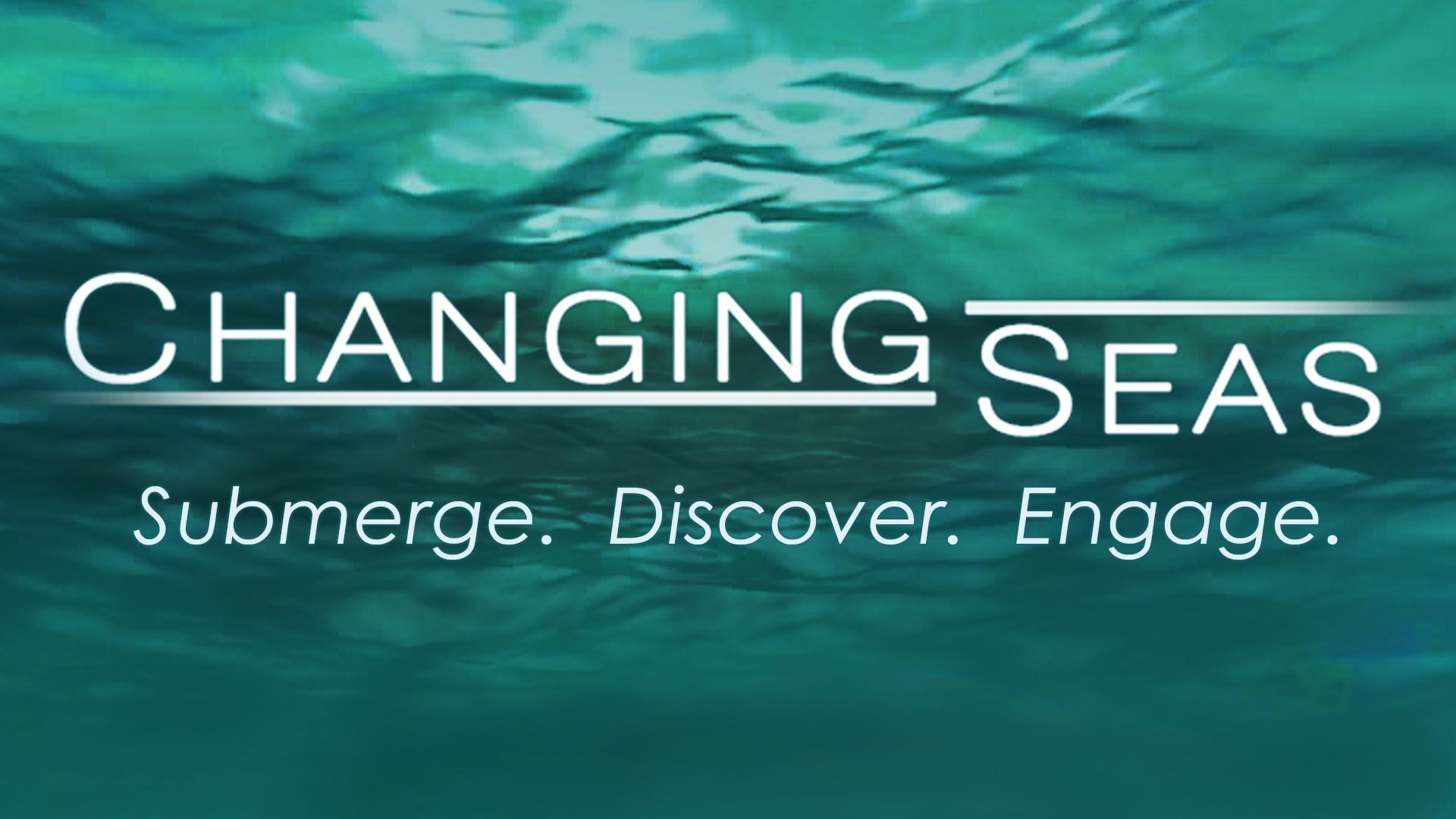