Star Gazers is the world’s only weekly television series on naked eye astronomy. Each weekly episode of Star Gazers educates viewers about astronomical events for the upcoming week that can be seen without the aid of a telescope, including key constellations, stars and planets, lunar eclipses and conjunctions, along with historical and scientific information about these events.

Star Gazers guides viewers to search the skies based on visibility in the eastern United States, but viewers across the country in different time zones can still benefit from the short episodes that public television stations air either between regularly scheduled programming or online. In addition to the weekly briefs on current events in the night sky, the series includes â€˜evergreenâ€™ segments about astronomical phenomena like black holes.

Major funding for Star Gazers is provided by The Batchelor Foundation; The William J. and Tina Rosenberg Foundation; and Trish and Dan Bell. 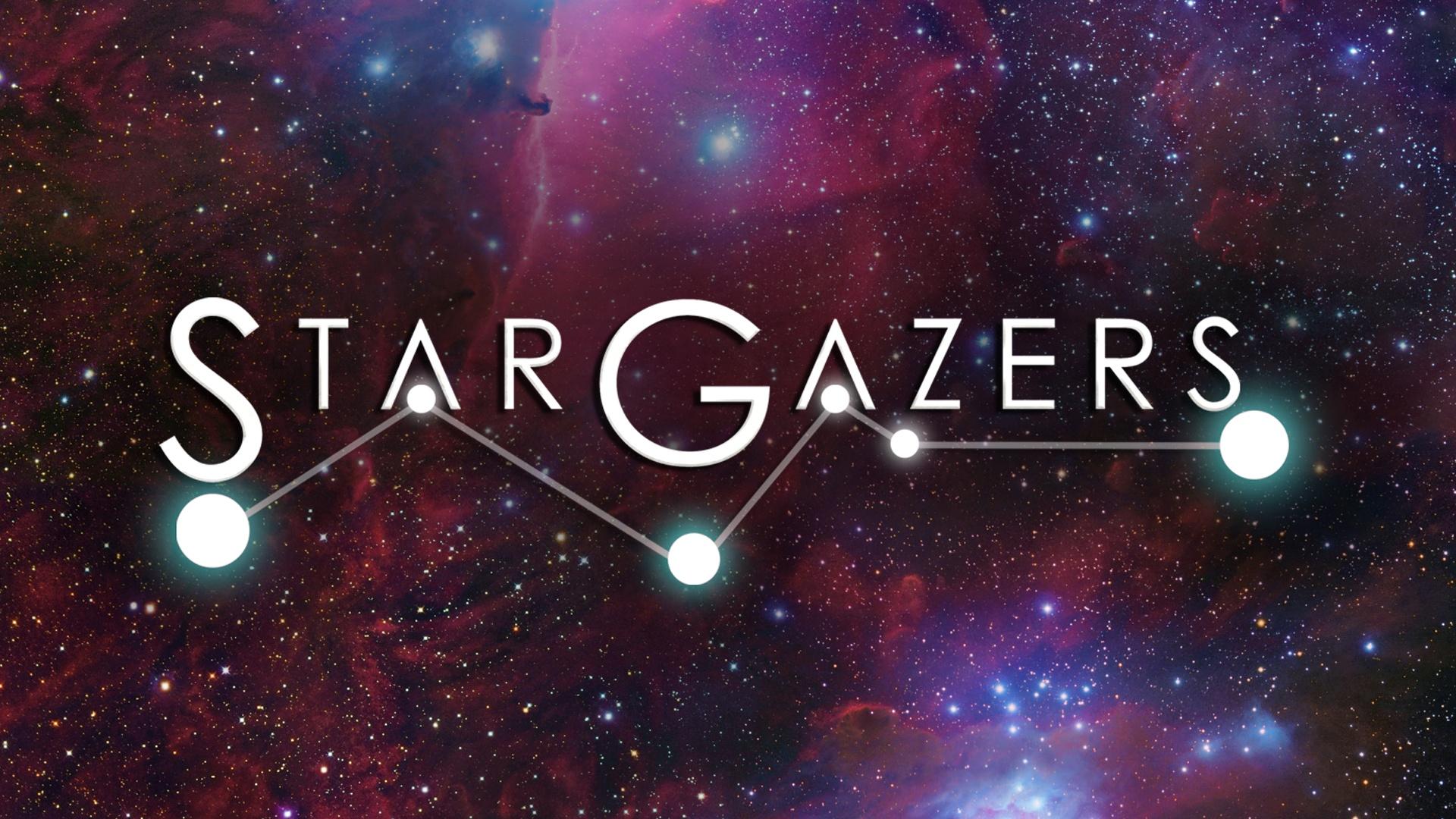