This classic series focuses on the identity crisis of the members of the Peña family as they are pulled in one direction by their elders - who want to maintain Cuban values and traditions - and pulled in other directions by the pressures of living in a predominantly Anglo society.

The program is bilingual, reflecting the mix of language often heard in Cuban-American neighborhoods - from Spanish in the home and English at the supermarket to the inevitable combining of both into "Spanglish."

From the Peña family's experiences with a TV crew to their misadventures in a gay bar to los abuelos' attempt at citizenship, this hilarious and heartwarming series captured the hearts of audiences with its accurate and amusing portrayal of the Cuban American experience. 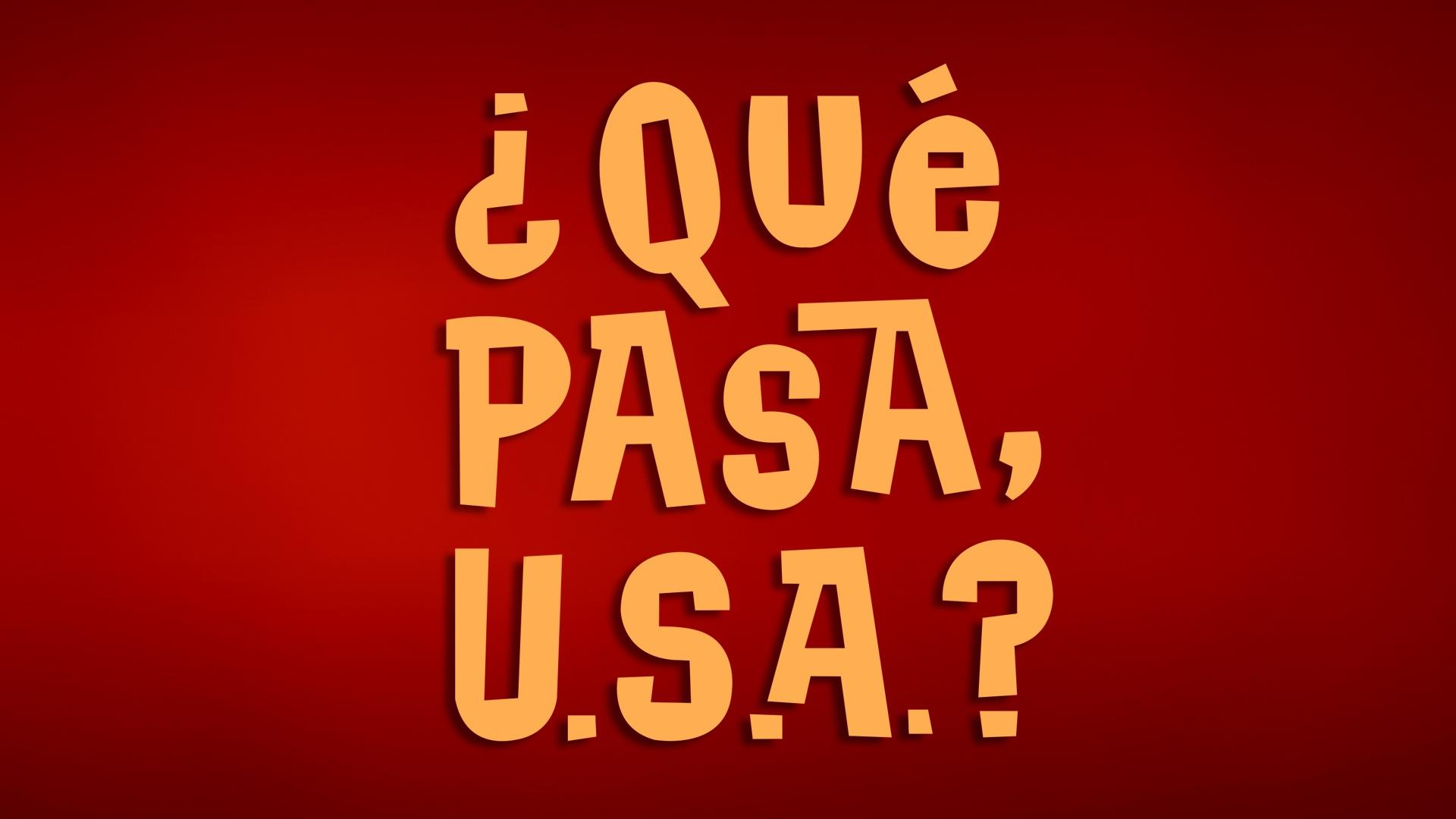